A slice of Gardiner for over 56 years!

Gerard’s Pizza story in downtown Gardiner, Maine starts 56 years ago. Gerard Caron gave his name to Gerard’s Pizza back in 1964, and three owners later they are still a favorite pizza shop in town. Unlike some other pizza places that uses frozen dough, Gerard's Pizza makes fresh dough right here in the kitchen. That’s the only way it should be done. The cooks bake their pizzas in deck ovens, which requires a little bit more work and attention versus a conveyor belt, but produces a superior product. Generations of loyal customers can’t be wrong! They're more than just great pizza, Gerard's has a full menu featuring hot and cold sandwiches, salads, wraps, burgers and more.

Gerard’s Pizza has been making pizza and friends since 1964. If you're just a little hungry, or you have to feed the whole army, give us a call, or stop in. 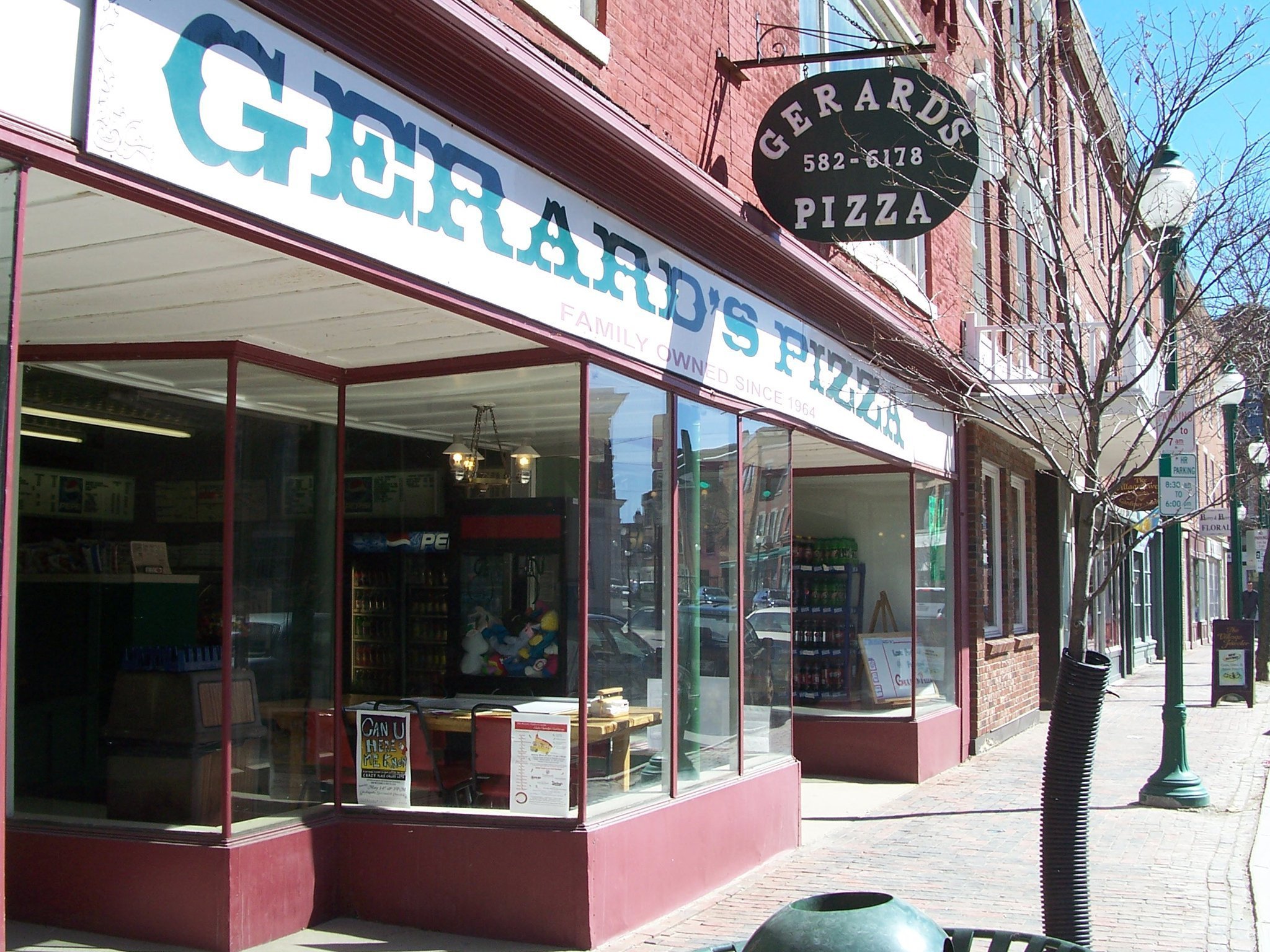 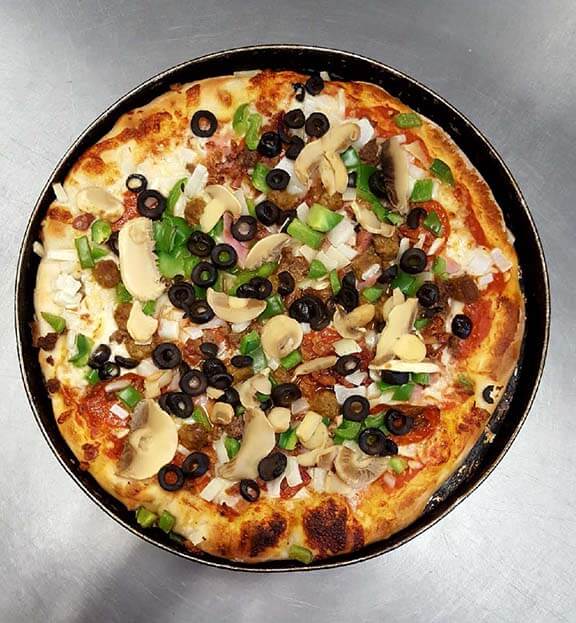 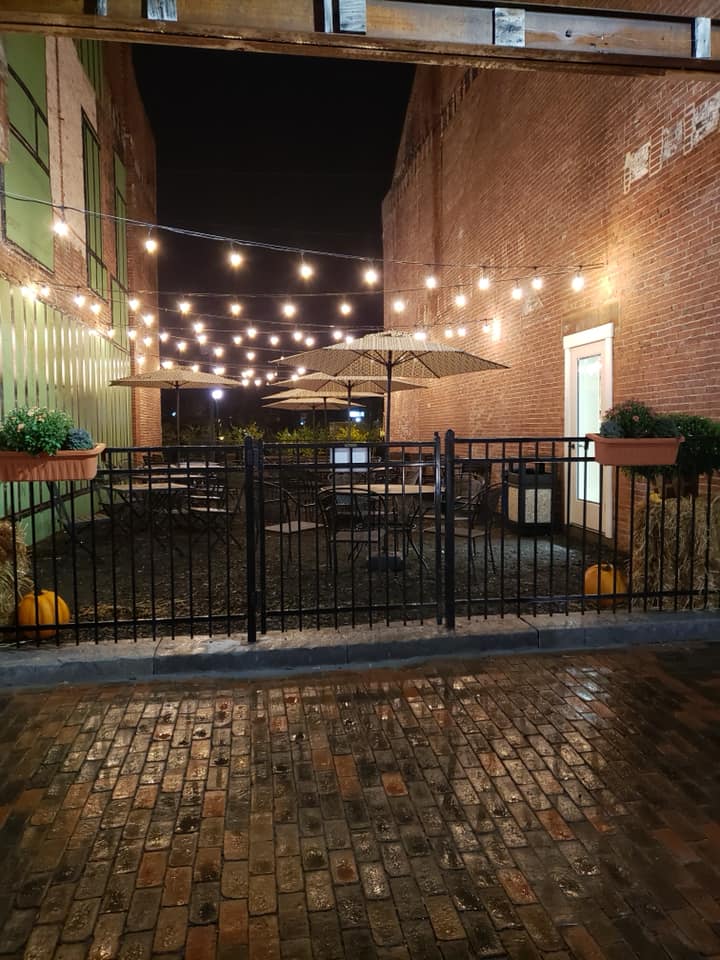 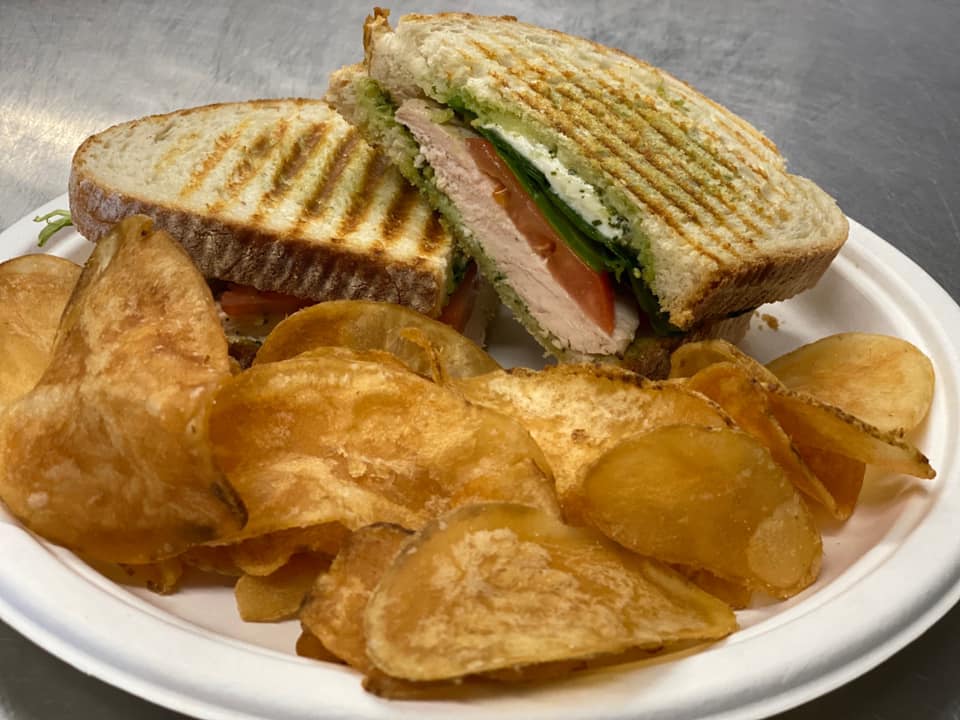 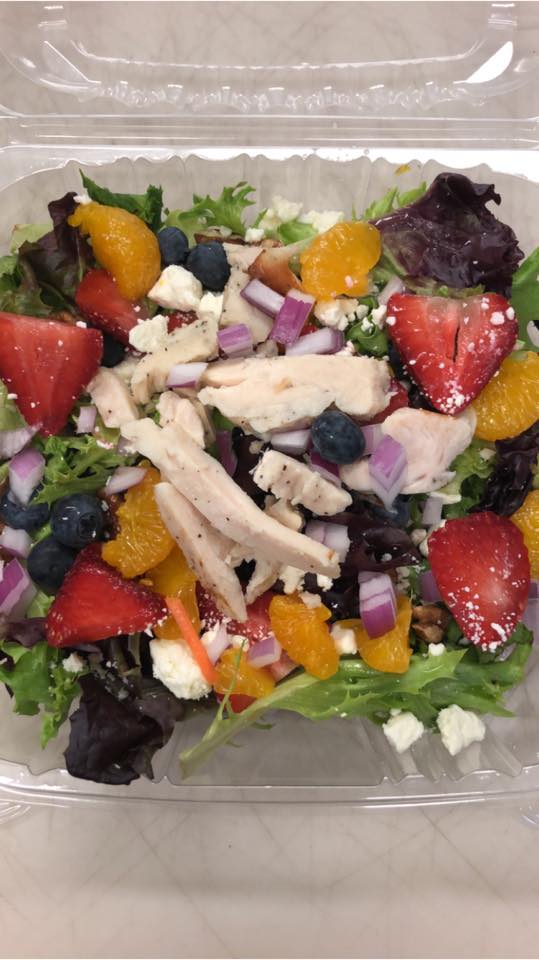 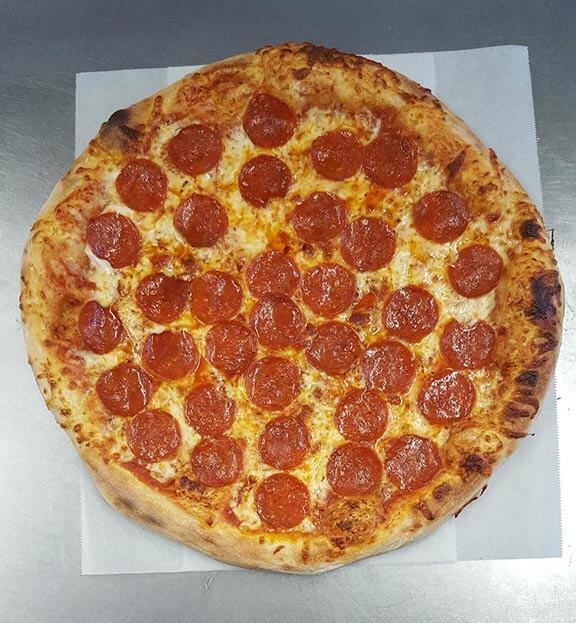 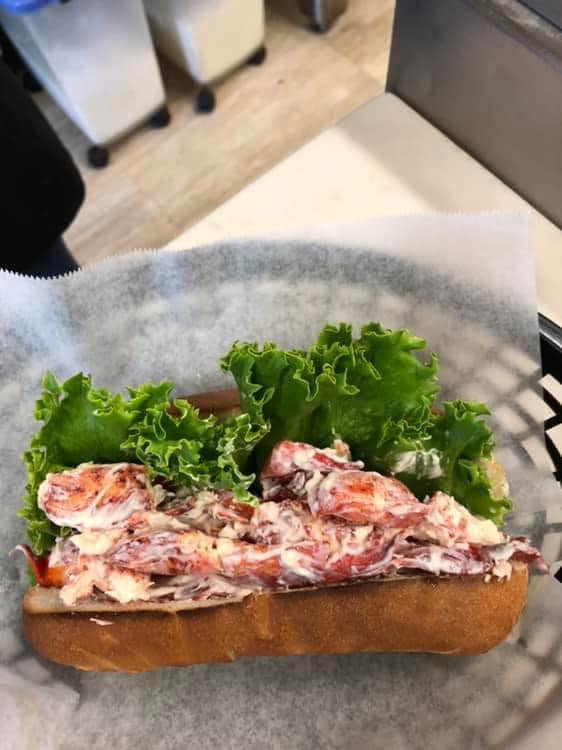 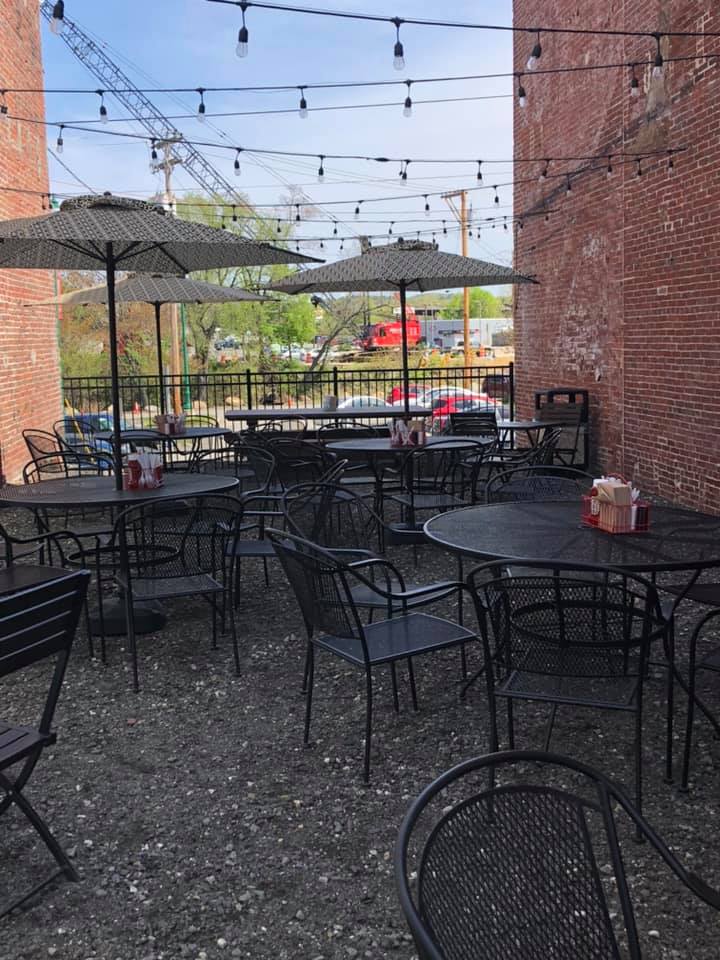 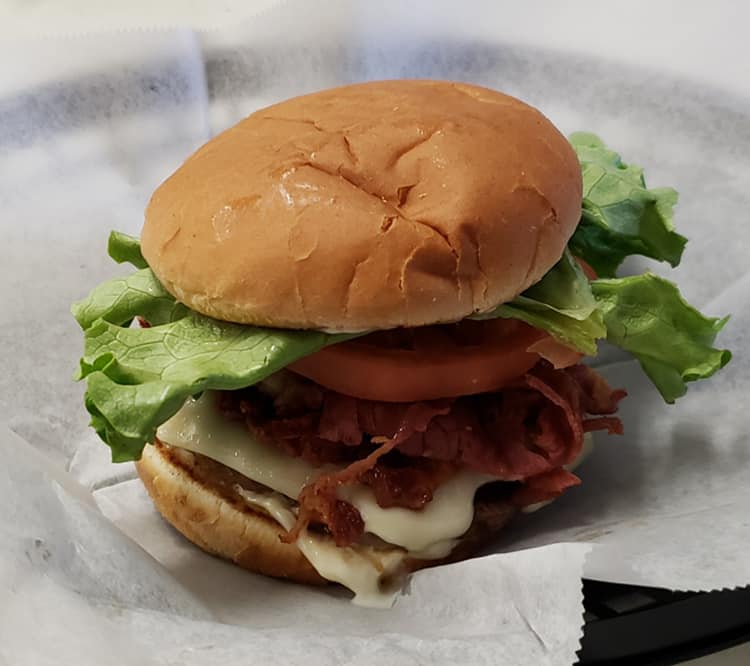 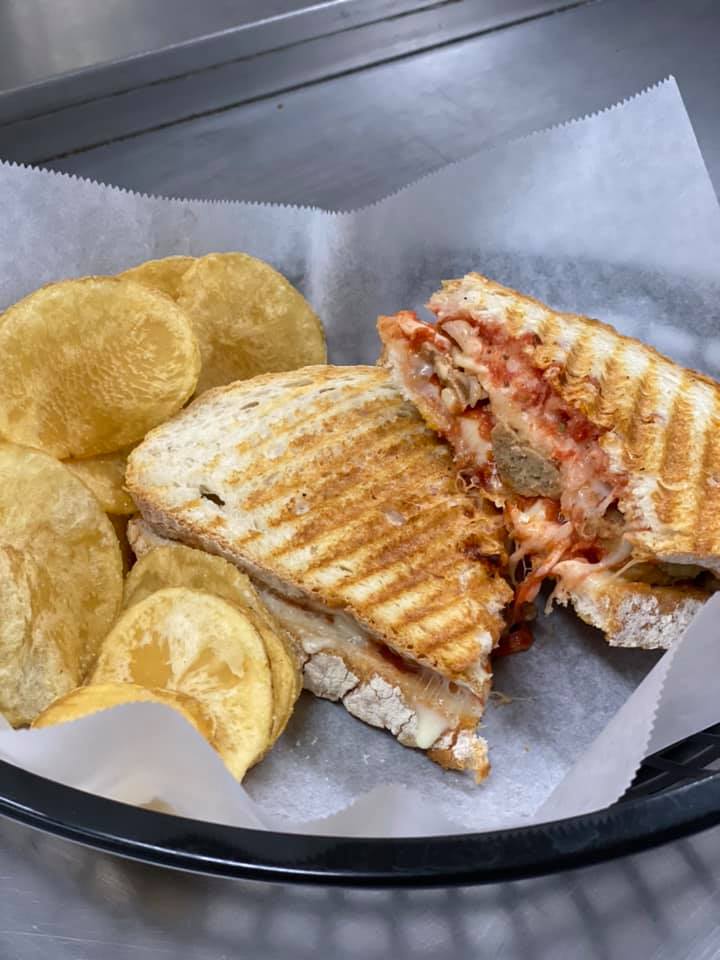 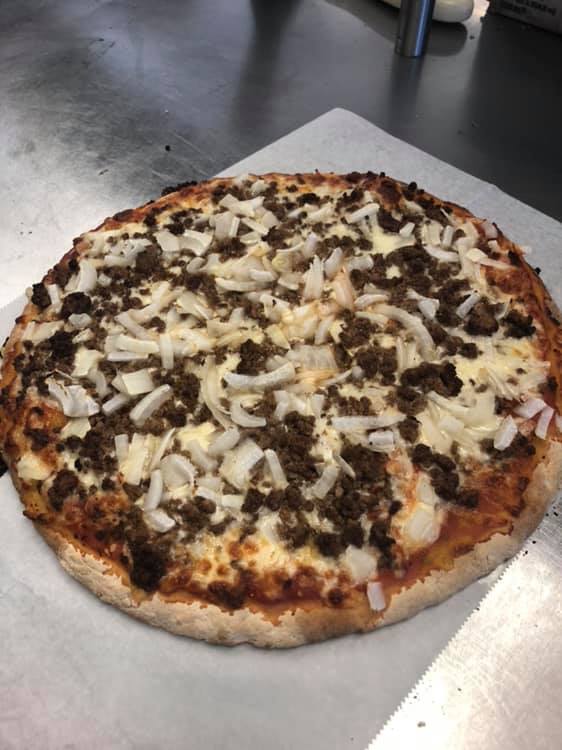 Table Bar is a wine bar and shop offering drinks and snacks to enjoy at your table or theirs. They focus on…